Close
In this section

The International Scientific Board (ISAB) is an advisory body to the Executive Committee. It is in charge of accompanying IP Paris in its reflection on the main orientations of its scientific policy. Its members are eminent international scientific personalities whose research covers all the disciplinary fields of IP Paris. 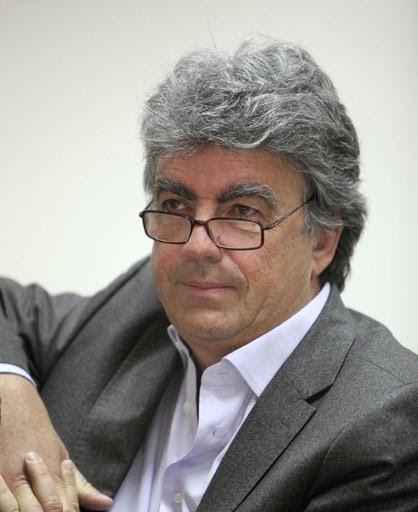 Patrick Aebischer is the past-president of EPFL, a world class research University that he led from 2000 to 2016.

He was trained as an MD (1980) and a Neuroscientist (1983) at the Universities of Geneva and Fribourg in Switzerland. From 1984 to 1992, he was a Faculty member of Brown University in Providence (Rhode Island, USA). In the fall of 1992, he returned to Switzerland as a Professor and Director of the Surgical Research Division and Gene Therapy Center at CHUV. Patrick Aebischer is a fellow of the American Institute for Medical and Biological Engineering and a member of the Swiss Academy of Medicine and the Swiss Academy of Engineering Sciences.

Patrick Aebischer is the founder of three biotechnology companies. He presently seats on the board of Lonza, Nestlé and Logitech. He is the Chairman of the Novartis Venture Fund and a senior partner of NanoDimension-III, a venture capital firm based both in Silicon Valley and Lausanne. 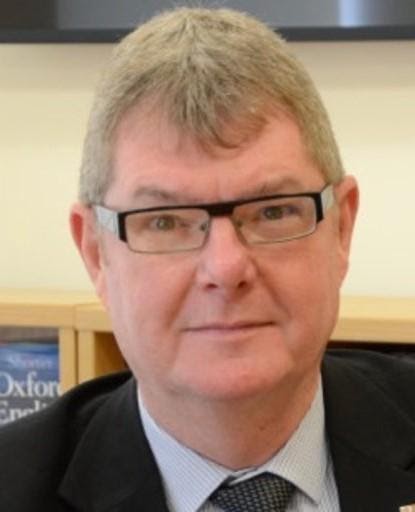 David Cardwell is a British superconducting engineer. He holds a PhD in physics from Warwick University (1987). He is Professor of Superconducting Engineering, Pro-Vice-Chancellor for Strategy and Planning at the University of Cambridge, former head of the University of Cambridge Department of Engineering, co-director of the KACST-Cambridge Research Centre and a fellow of Fitzwilliam College. In 2012, Cardwell was elected as a fellow of the Royal Academy of Engineering for his work on the development of bulk superconductors for high field engineering applications. 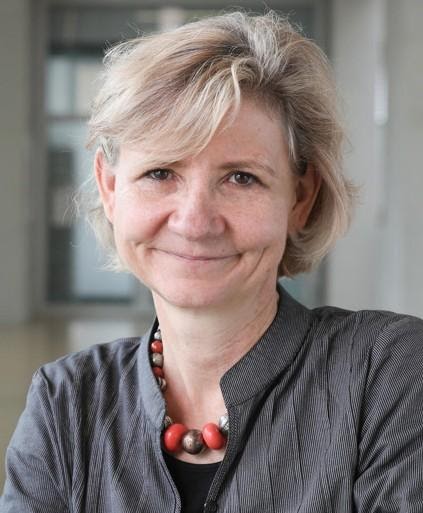 Gisou van der Goot studied engineering at the Ecole Centrale de Paris, then did a PhD in Molecular Biophysics at the Nuclear Energy Research Center, Saclay, France, followed by a postdoc at the European Molecular Biology Laboratory (EMBL) in Heidelberg. She started her own group in 1994 in the department of Biochemistry, University of Geneva, became Associate professor at the Faculty of Medicine (Univ. Geneva) in 2001 and finally Full Professor at the EPFL in 2006, where she co-founded the Institute of Global Health. In 2014, she was appointed Dean of EPFL’s School of Life Sciences. She has been awarded the Marcel Benoist Prize in 2009. 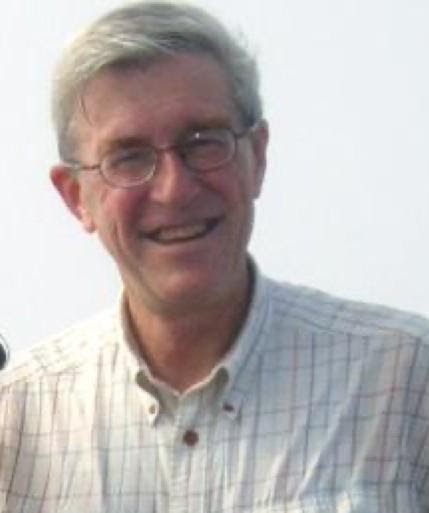 David Hibbitt received his B.A. in Mechanical Sciences from Cambridge University in 1965 and his Ph.D. in Engineering from Brown University in 1971. He is the retired chairman and CEO of the company formerly known as ABAQUS, Inc, now the Simulia division of Dassault Systèmes, which provides engineering analysis software, and which he co-founded in 1978. He is a member of the U.S. National Academy of Engineering, received the American Society of Mechanical Engineer’s Applied Mechanics Award for 1993, and a Brown University Engineering Alumni Medal in 1997. In addition to his service on the ISAB, he currently serves on the Advisory Council for Brown University’s School of Engineering and on the International Visiting Committee for the Department of Engineering at Cambridge University, and is a trustee of the Marine Biological Laboratory in Woods Hole, Massachusetts. 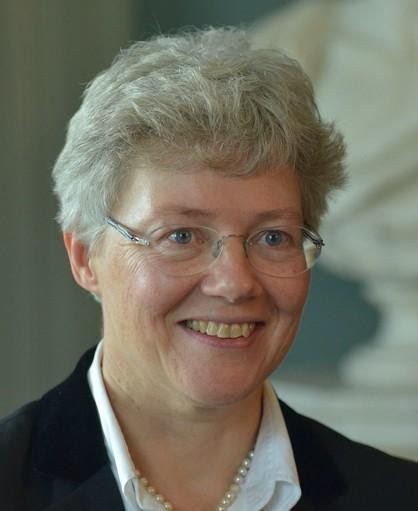 Anne L'Huillier obtained her PhD in experimental physics at the CEA, Saclay in 1986. She was then permanently employed there as researcher until 1995. She moved to Lund University, Sweden, where she became full professor in 1997. Her research has evolved from atoms in strong laser fields and, in particular, high-order harmonic generation in gases, to applications of the attosecond pulses obtained in this process. L'Huillier is a member of the Swedish Academy of Sciences and a foreign associate of the US National Academy of Sciences. 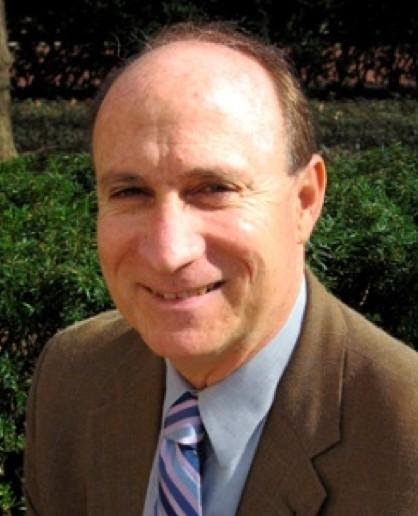 Bruce Kogut obtained his PhD at the MIT Sloan School of Management. In 1983 he started his academic career at the Wharton School of the University of Pennsylvania. From 1993 to 1995 he was also Director of Wharton's Emerging Economies Programs, and from 1997 to 2000 Associate Dean for its Doctoral Programs. In 2003 he moved to INSEAD, where he held aChair in Innovation, Business and Society. He was also Scientific Director at the EIASM in Brussels, and from 2005 to 2007 founding Director of Insead Social Entrepreneurship Program. Since 2007 back in the United States he is Sanford Bernstein Chaired Professor at the Columbia Business School. He has won several awards and has been published in leading sociology, management and economic journals. 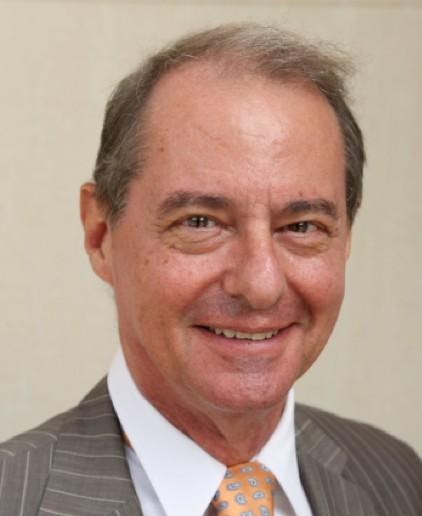 Pierre-André Chiappori is the E. Rowan and Barbara Steinschneider Professor of Economics at Columbia University and a Distinguished Fellow of the Becker Friedman Institute for Research in Economics at the University of Chicago. Before Columbia, he has been an academic in France (CNRS, Ecole Polytechnique) and a Professor in the Department of economics of the University of Chicago. His main research topics include the economics of the family and the microeconomics of risk. He is the author or co-author of numerous articles and several books; he is a Fellow of the Econometric Society, the European Economic Association, the Society of Labor Economists and the Society for the Advancement of Economic Theory, as well as the Bachelier Institute in France. Pierre-André Chiappori is an elected member of the Institut de France (Académie des Sciences Morales et Politiques). 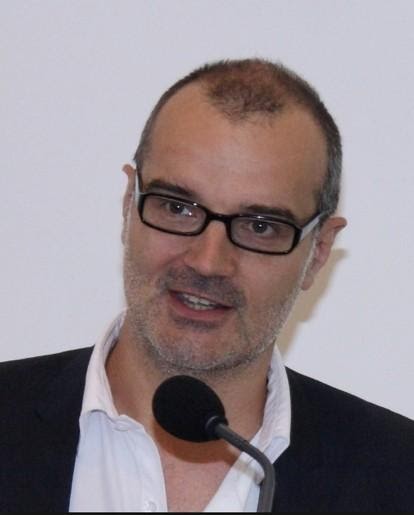 Carlo Sirtori received his PhD in physics from the University of Milan in 1990. He joined Bell Labs where he made important contributions to the development of the “Quantum Cascade Laser”. In 1997, he joined THALES Research & Technology (TRT) in France and became the head of the “Semiconductor Laser Group” in 2000. In 2002, he has been appointed Professor at the University Paris Diderot, where he continues his research on quantum devices. Since 2010, he is the Director of the MPQ laboratories of the CNRS and University Paris Diderot. He has received several prestigious awards such as the Fresnel Prize (European Physical Society) and various prizes in the USA, such as the “quantum devices award”. 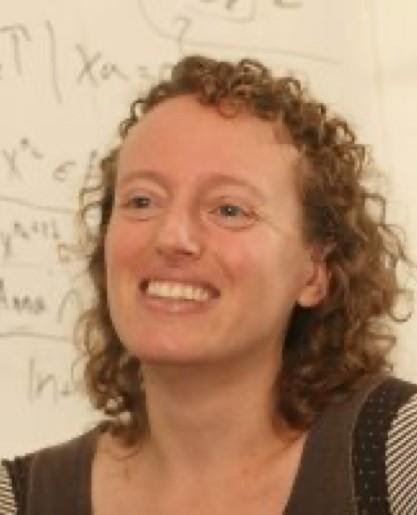 Prof. Tamar Ziegler received her Ph.D. in Mathematics from the Hebrew University. She spent five years in the US as a postdoc at the Ohio State University, the Institute for Advanced Study in Princeton, and the University of Michigan. She was a faculty member at the Technion in the years 2007- 2013, and joined the Hebrew University in the Fall of 2013 as a full professor. One of her major contributions is the resolution of a long-standing open problem in number theory regarding patterns in the prime numbers. Together with Green and Tao she showed the existence of solutions to any admissible affine linear systems of finite complexity in the prime numbers. Ziegler received several awards and honors for her work including the Anna and Lajos Erdős Prize in mathematics in 2011 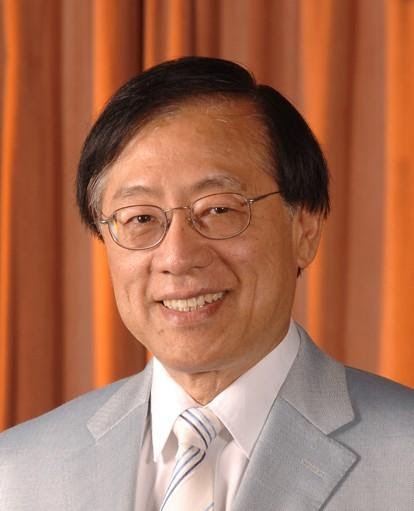 Prof. Yao was an assistant professor at MIT (1975–1976), then at Stanford University (1976–1981), and professor at the University of California, Berkeley (1981–1982). From 1982 to 1986, he was a full professor at Stanford University, then from 1986 to 2004, he was Professor of Engineering and Applied Science at Princeton University. In 2004, he became a Professor of the Center for Advanced Study, Tsinghua University (CASTU) and the Director of the Institute for Theoretical Computer Science (ITCS). Since 2010, he has served as the Dean of Institute for Interdisciplinary Information Sciences (IIIS) in Tsinghua University. He is also the Distinguished Professor-at-Large in the Chinese University of Hong Kong. In 2000 received the Turing Award, "in recognition of his fundamental contributions to the theory of computation, including the complexity-based theory of pseudorandom number generation, cryptography, and communication complexity". 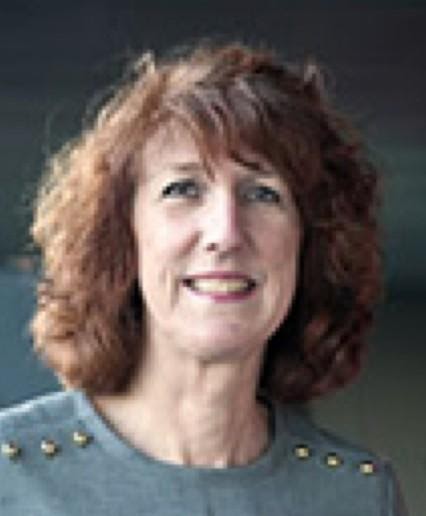 Corinne Aubert is a CNRS research director working in the field of organometallic chemistry, homogeneous catalysis, organic and asymmetric synthesis and preparation of new molecular materials. From 2011 to 2017, she was coordinator of the cluster of excellence LabEx MiChem, director of the Paris Institute of Molecular Chemistry (IPCM) after having been deputy director. From 2018 to March 2019 she was Dean of the Faculty of Sciences and Engineering, Sorbonne University. 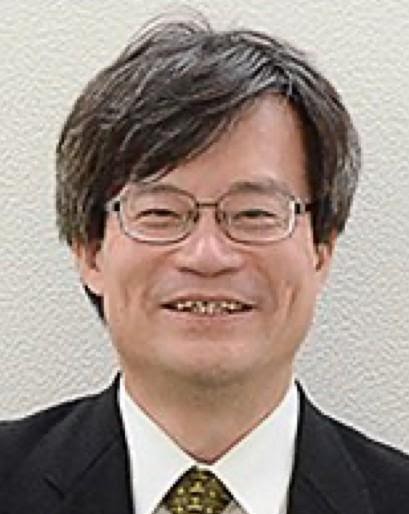 His research dwells with the growth, characterization and device applications of group III nitride semiconductors, materials used in blue LEDs. In 1985, he developed low- temperature deposited buffer layers for the growth of group III nitride semiconductor films on a sapphire substrate, which led to the realization of group-III-nitride semiconductor based light-emitting diodes and laser diodes. In 1989, he succeeded in growing p-type GaN and fabricating a p-n-junction-type GaN-based UV/blue light-emitting diode for the first time in the world. For these achievements he has been awarded the Nobel Prize in Physics in 2014. 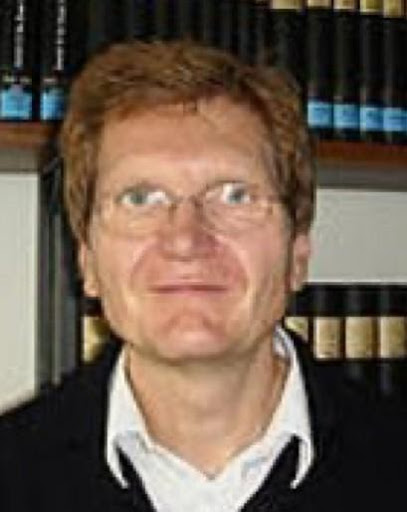 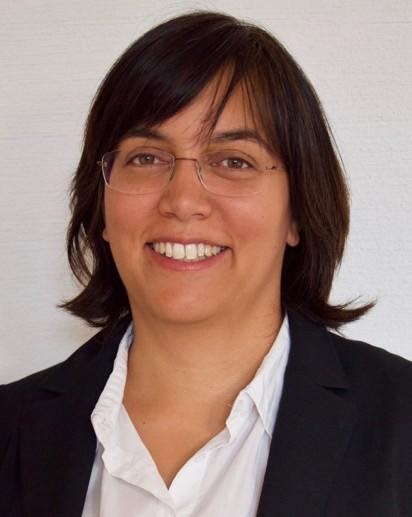 Sonia Severitatne was born in 1974 in Lausanne (Switzerland), and studied at the University of Lausanne (Biology) and at ETH Zurich (Environmental Physics). After her master thesis, performed in a research visit at the Massachusetts Institute of Technology (1998-1999), she conducted her PhD thesis at ETH Zurich (1999-2002). She was then a visiting researcher at NASA/GSFC (2003-2004), initiated through a fellowship of the National Center for Competence Research in Climate (NCCR- Climate). In 2005, she returned as a senior scientist to ETH Zurich, where she was nominated assistant professor in 2007. She was nominated associate professor in 2013, and full professor in 2016. She is a Revelle Medal committee member. In 2013, she received the James B. Macelwane Medal from the American Geophysical Union.