Innovation: the start-ups of the Institut Polytechnique de Paris, gems of French technology

28 start-ups from the Institut Polytechnique de Paris ecosystem feature in the Next 40 and FrenchTech 120 indexes.

On February 8, Cédric O, State Secretary of Digital Transition and Electronic Communications, unveiled the new composition of the Next40, which brings together the most successful and promising companies in French Tech as well as the 80 companies added to this list to form the French Tech 120.

IP Paris startups (founded or run by alumni from the IP Paris Schools or from one of its incubators) are numerous to be ranked in the Next 40 and the Frenchtech 120. They account for more than 20% of the total ranking of the 120 and, above all, they represent a quarter of the 40 most promising startups in France.

IP Paris startups ranked in the Next 40

Recommerce, co-founded in 2009 by Antoine Jeanjean (Alumni Ecole Polytechnique) and hosted by the Télécom SudParis incubator 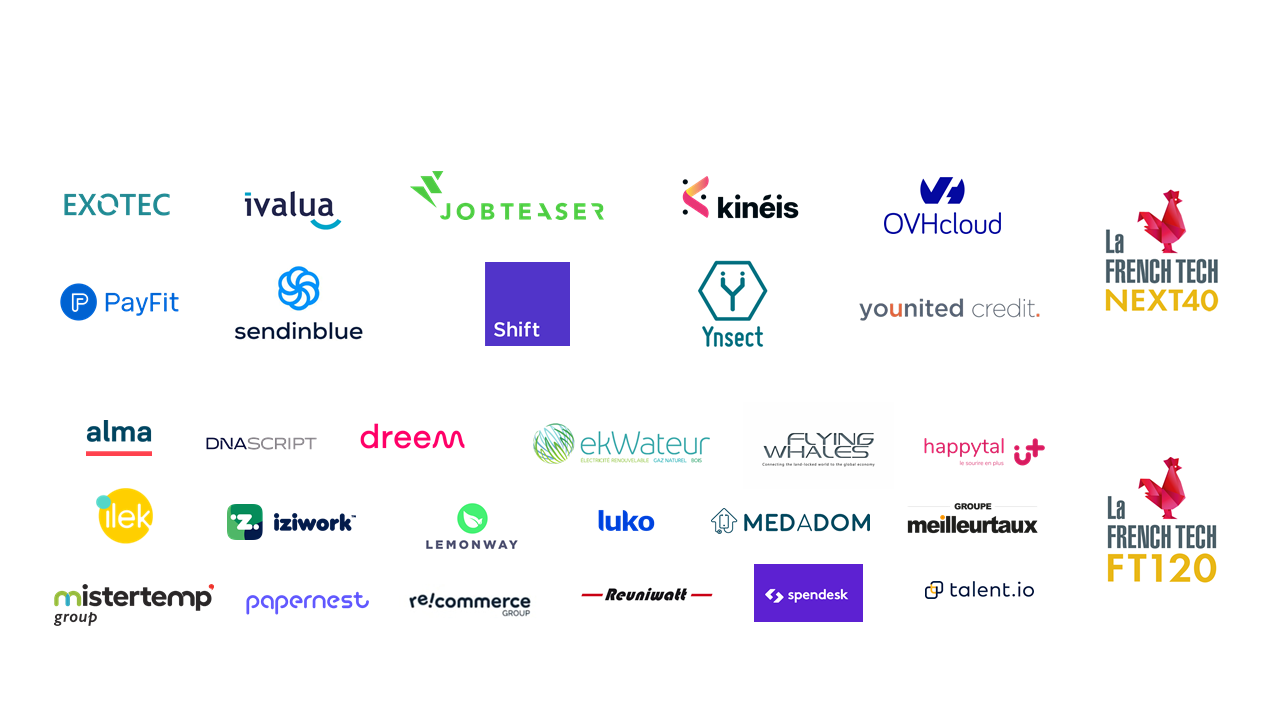